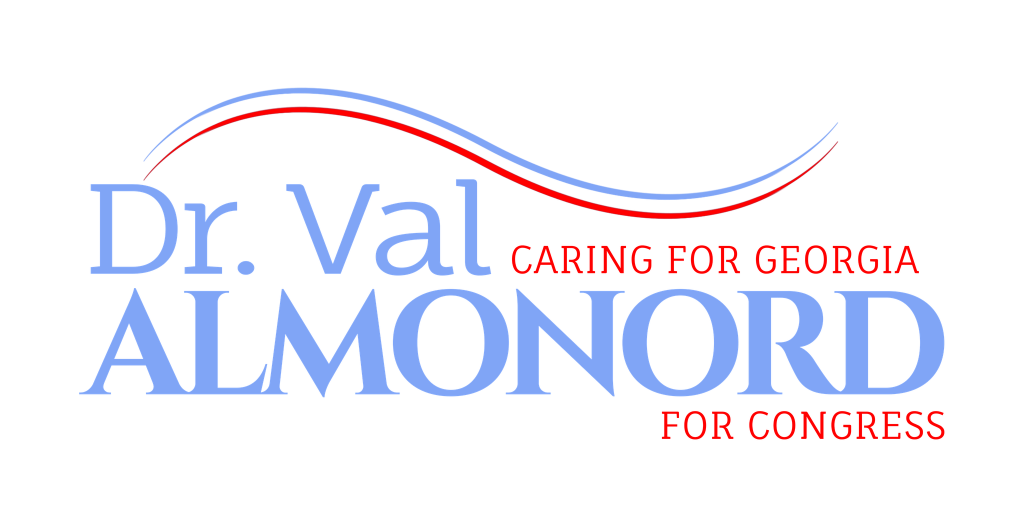 Dr. Valbrun (Val) Almonord was born in Haiti and emigrated to New York in 1969. He graduated from Central High School in Brooklyn before earning an A.A. from LaGuardia Community College and a B.A. from Hunter College. Falling in love with the American democratic values, he soon felt the urge to serve, protect, and defend the people of his new country. After graduating from Hunter College, Dr. Almonord joined the U.S. Army and served in reserve for nine years.

After graduating from medical school, Dr. Almonord practiced in a medically under-served area with the National Health Service Corps for four years before joining the Military Health Care System as a civilian federal employee in the U.S. Air Force and later in the U.S. Army. While working for the Army, he advocated for the military families and his fellow civilian workers. After 35 years of Federal Service, Dr. Almonord retired from Martin Army Community Hospital, Fort Benning, Georgia. He continues to channel his Military and civilian experience into activism for his brothers and sisters who work in federal government service. Dr. Almonord currently serves as the legislative and political coordinator for the American Federation of Government Employees (AFGE) Local 54, Fort Benning, GA.

Dr. Almonord has enjoyed strong family support in all his endeavors. Most personally, his family stood by him as he successfully fought prostate cancer. He was married for 46 years to the love of his life, Nicole. She passed away after battling years of chronic diseases. Dr. Almonord has five children, five grandchildren, and two great-grandchildren. He loves fishing, reading, golfing – even though he’s not too good according to his admission, and spending quality time with his grandchildren and great-grandchildren.

Dr. Almonord is ready to continue to serve this country and will fight for the people of Georgia’s 3rd Congressional District in Washington, DC. 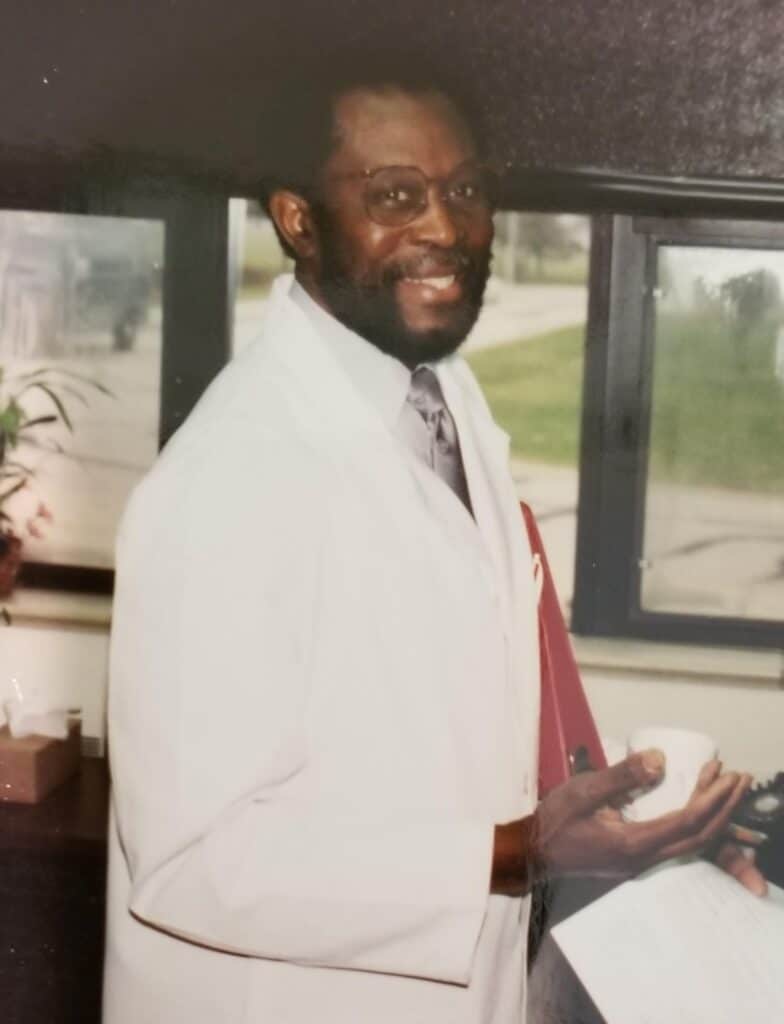 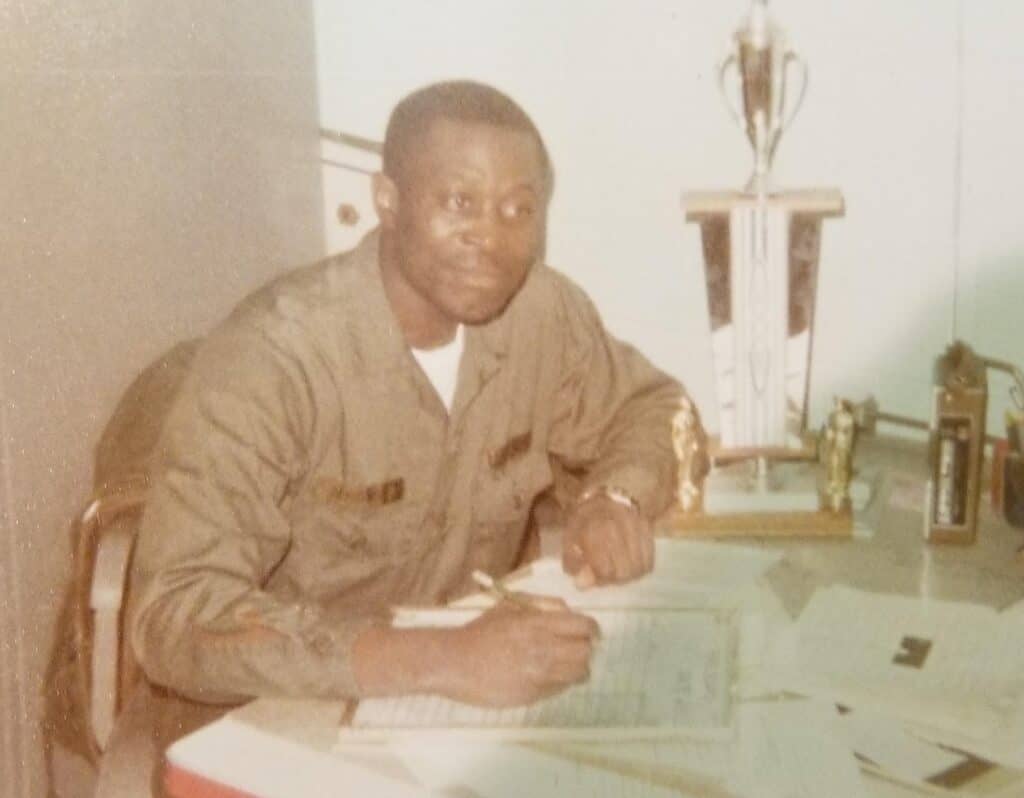